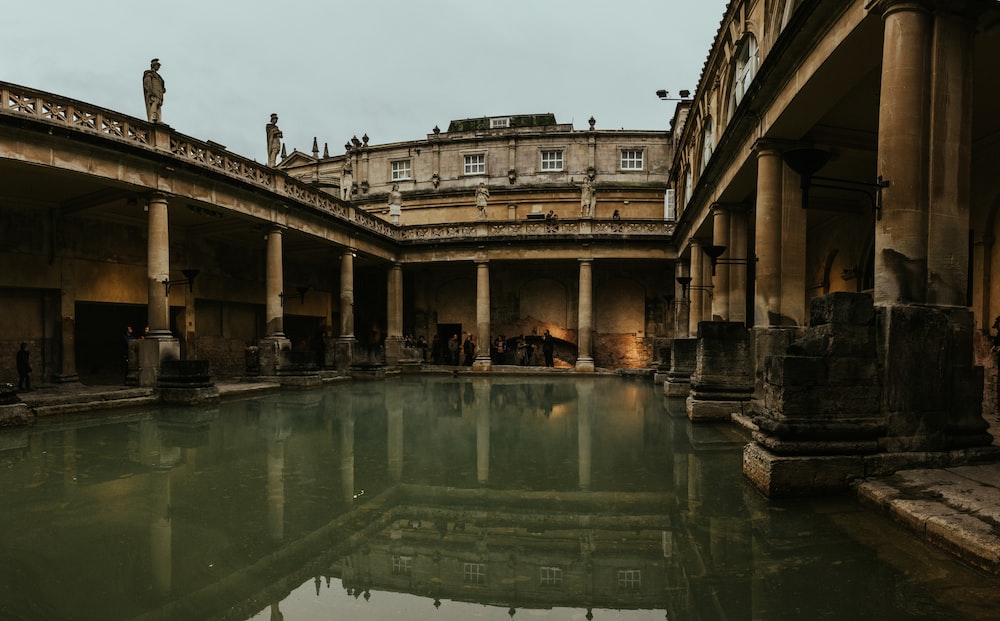 As someone who knew little about Jane Austen’s connection with Bath, I was surprised that only the second newspaper I glanced at after my arrival here contained an article detailing her hatred of the city. It briefly tackled the opposing view and gave sound, if not opinionated, "proof," but fails to explore the value of her time here - the implications of her experience in reference to her work as a whole. Working as an intern at the Jane Austen Centre, I’m not surprised that there exists such an outlet for the author and her experience of the city. Born and raised in New York City, I am well aware of the significance of historical and literary attachments to a bustling, urban environment.

Because Bath does not possess the size or cultural scope of New York, its connections are limited, but this is not to say they are less important. I came here and discovered just how heavy with eighteenth century values and customs all of Austen’s work is, and accredit almost all of her astute interpretations of it to her stay in Bath. Jane Austen was sensitive to her environment and fastidious in her observations - she was critical of her society and her own person to a degree of mockery. Austen’s stabs at a culture she willingly functioned within are ironic.

She did not hate Bath, she simply hated the differences between it and her rural heritage. She dictated a relationship with the city that roiled with love and hatred dependent upon her various moods, a relationship that comes through in both her letters and her novels. Austen’s first view of Bath as a resident was tempered with dismay over having to leave her country home at Steventon.

As the author grew used to crowds and pavement, despite her fundamental dislike of an urban lifestyle, she found that Bath could provide satisfactory respite from it: " and even the Concert will have more than its usual charm with me, as the Gardens are large enough for me to get pretty well beyond the reach of its sound."

She sought refuge in anything that held natural charm, rightly so, as she was surrounded by a rather unnatural display of material wealth. Clearly, what bothered Austen about Bath was that it was not Steventon. That it was ridden with a culture based entirely upon that which she could only tolerate. This explains her transference of the city onto the pages of her novels, a place where she might disassociate herself from it and give a multifaceted view. She could express both the good and the bad through the eyes of her characters.

Isabella Thorpe of Northanger Abbey embodies Austen’s own thoughts in "preferring the country to every other place." In a contrary statement, Catherine Morland does the same: "I shall always be talking of Bath, when I am at home again - I do like it so very much." The latter testimony assures us that the city had lasting power for Austen as a tool for literary exploration and social commentary.

Despite her emotional fluctuations, the fact remains that in being "not a formative influence upon her, but rather [providing] a wider sphere of observation, where she could measure manners and morals against ideas already formed," Bath "extended her experience and enriched her understanding of contemporary society." Without it, present day culture would lack insights and the shrewd interpretation of a time and place we can only imagine. Jane Austen loved Bath for its myriad of ideas, its sights, sounds, and openness to interpretation.

Dara Cerv, a native New Yorker, is an intern at the Jane Austen Centre. Comments and questions can be sent to daracerv@hotmail.com